In almost, a century, ‘Jharia’ – one of Asia’s largest coal mines has been in flames. Jharia is located in the northeastern corner of India and is one of the largest source of coal in India and one of the main sources of energy. The Coal mines consists of 23 active underground coal mines and 9 open pits that spreads over 450 square kilometers.→

Over 60 square kilometers of mines is now on fire – both above and below ground – Despite actively fighting fires, they scatter at a rate of five to six meters a month, this means that thousands of people living with the ground beneath them burnning – and they have to move from their homes to escape the flames.→

In addition to the enormous human impact on the many people who live and work in the area’s coal fires this is also a major threat to the environment and contributes to global warming. The pollution affects the air, water and soil. The smoke contains toxic gases such as oxides and dioxides of carbon, nitrogen and sulfur, which along with toxic air particles cause several lung and skin diseases. Particulate matter also means that diseases such as chronic bronchitis and asthma is prevalent here. Pollution of the soil also means that no vegetation can grow in the area. 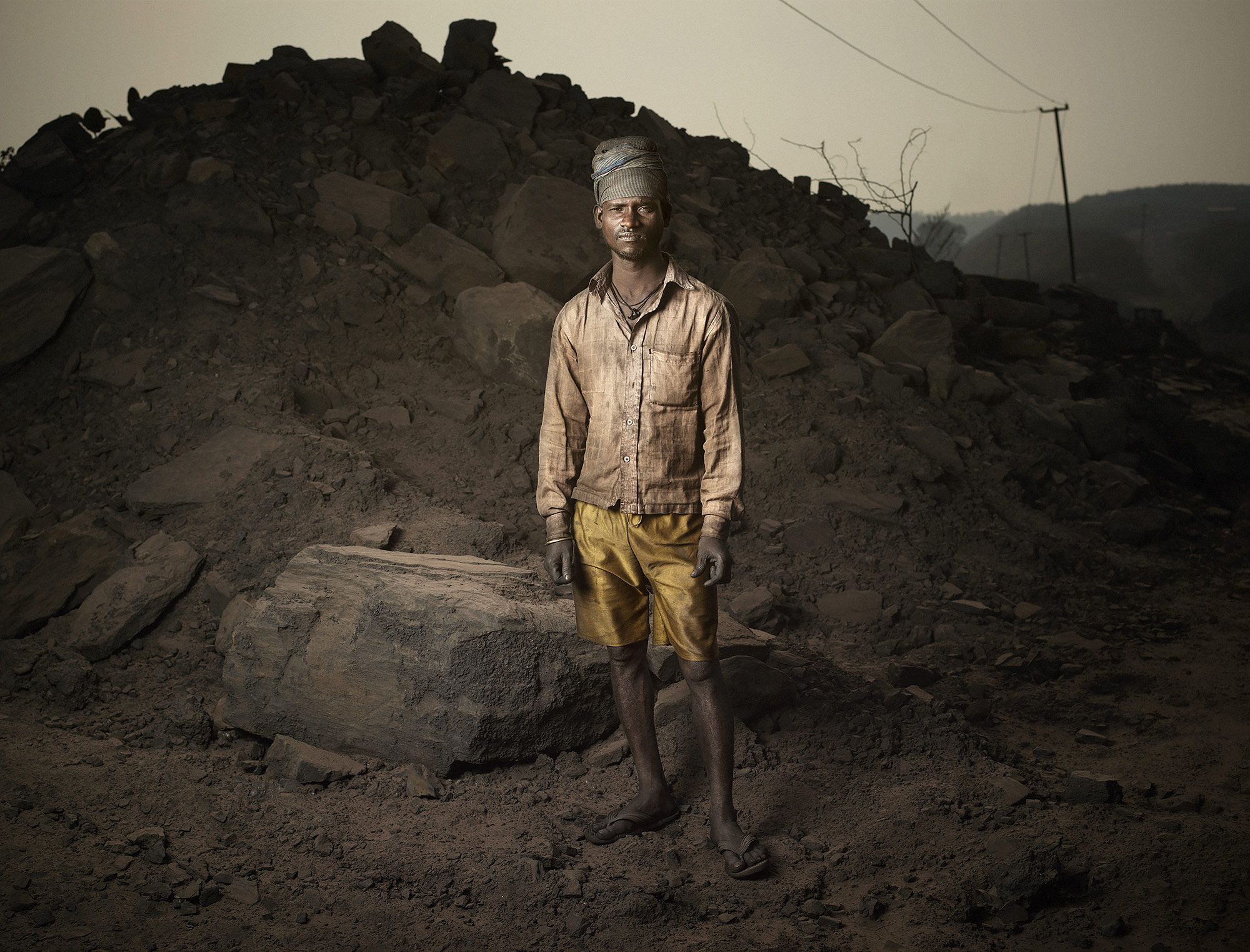 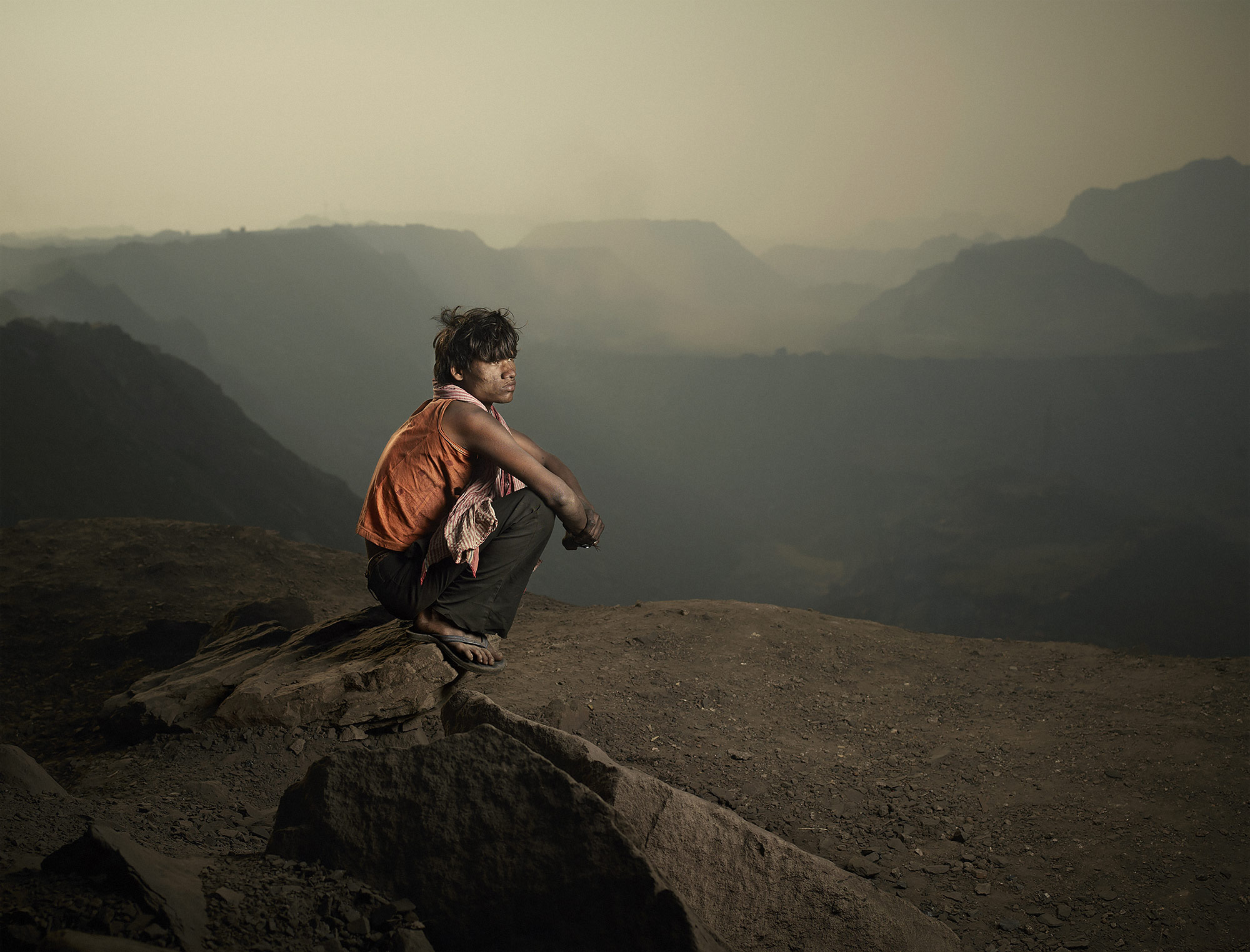 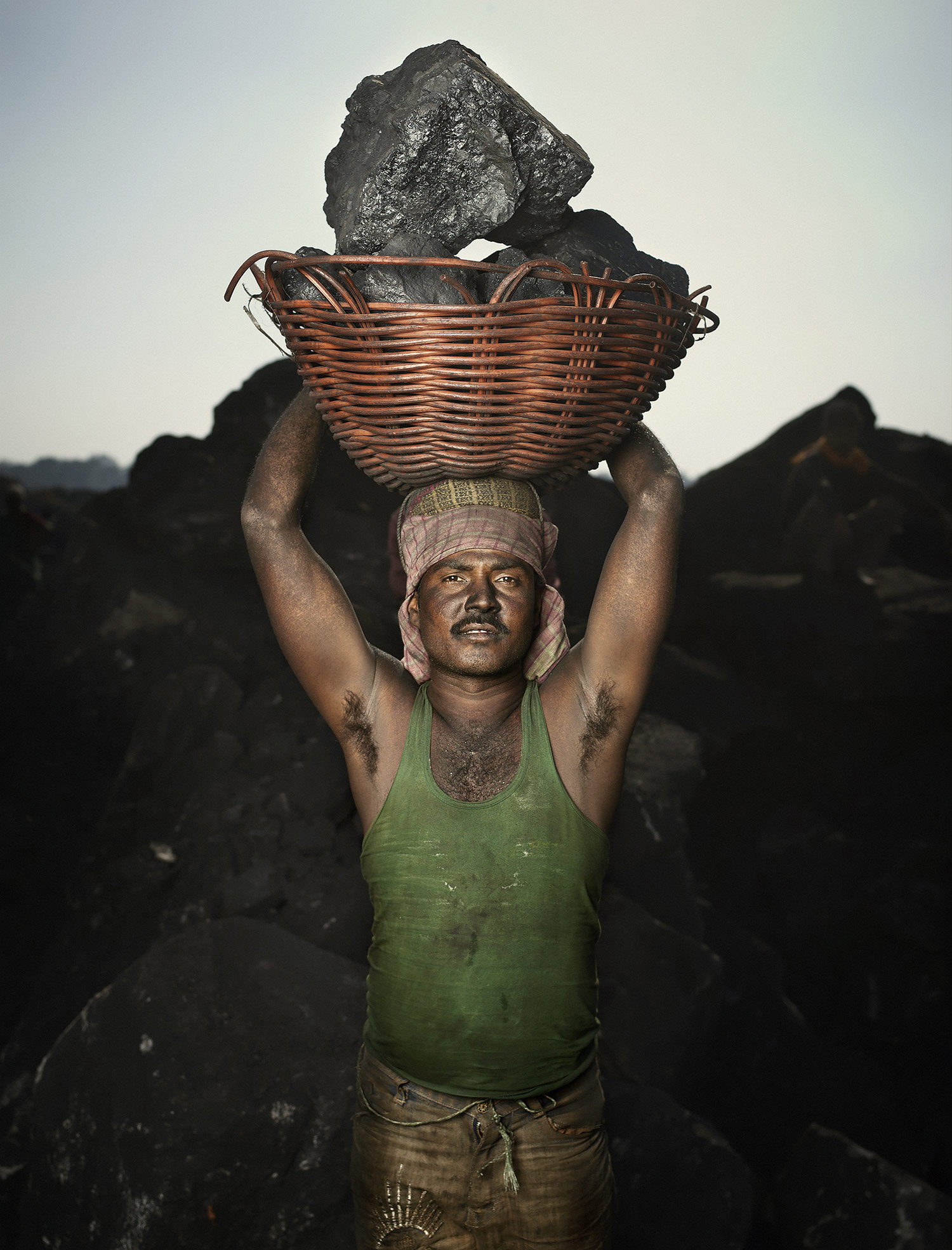 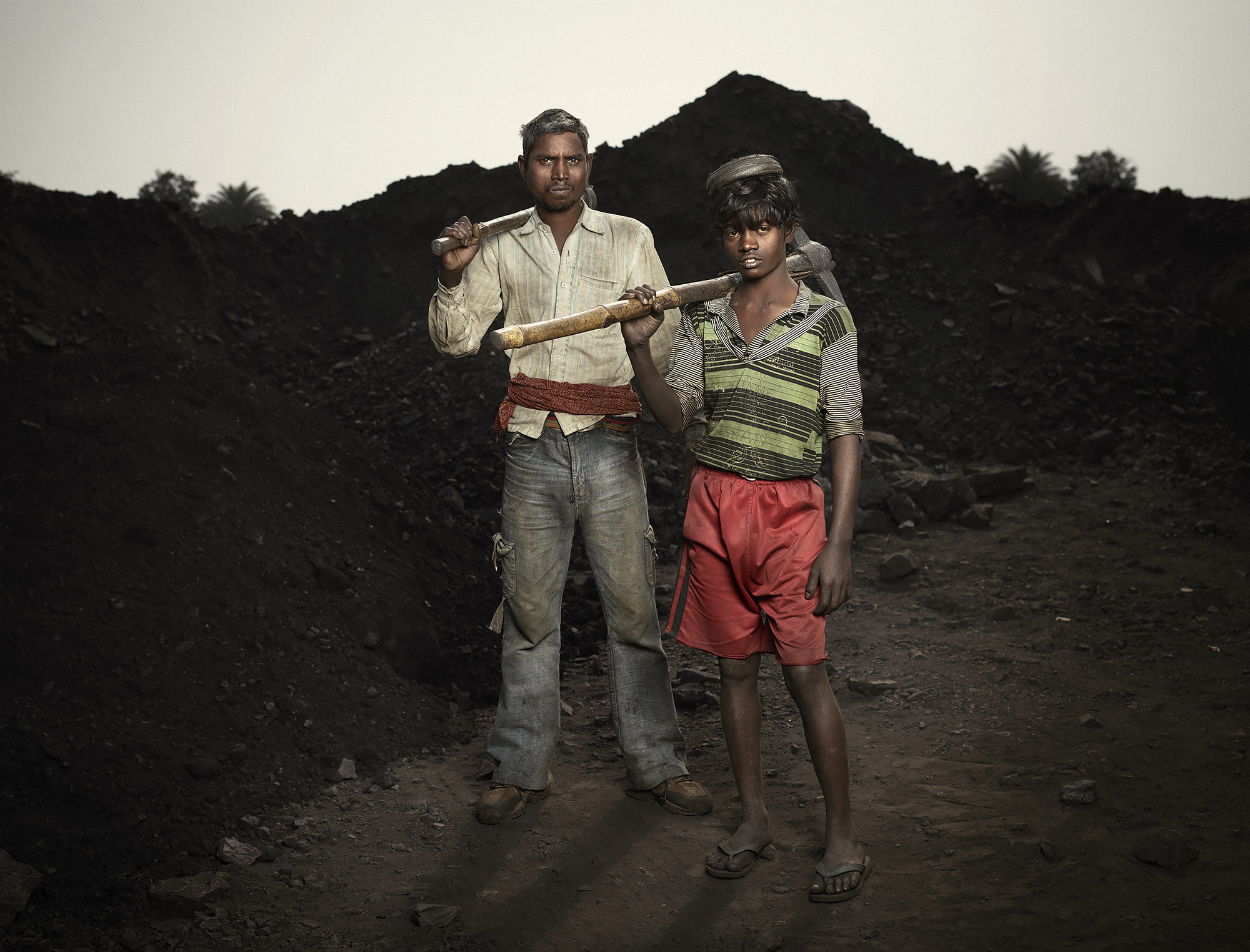 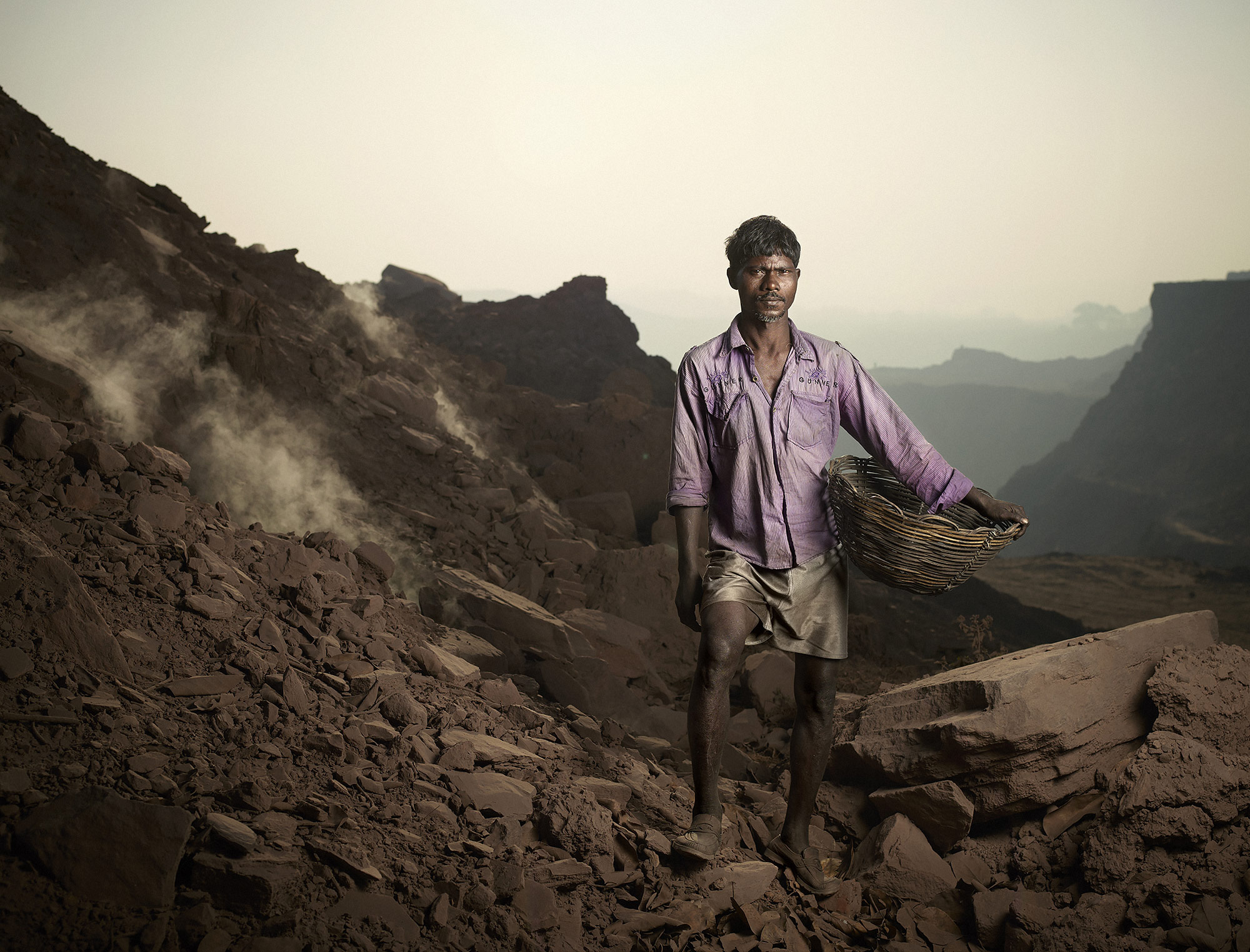 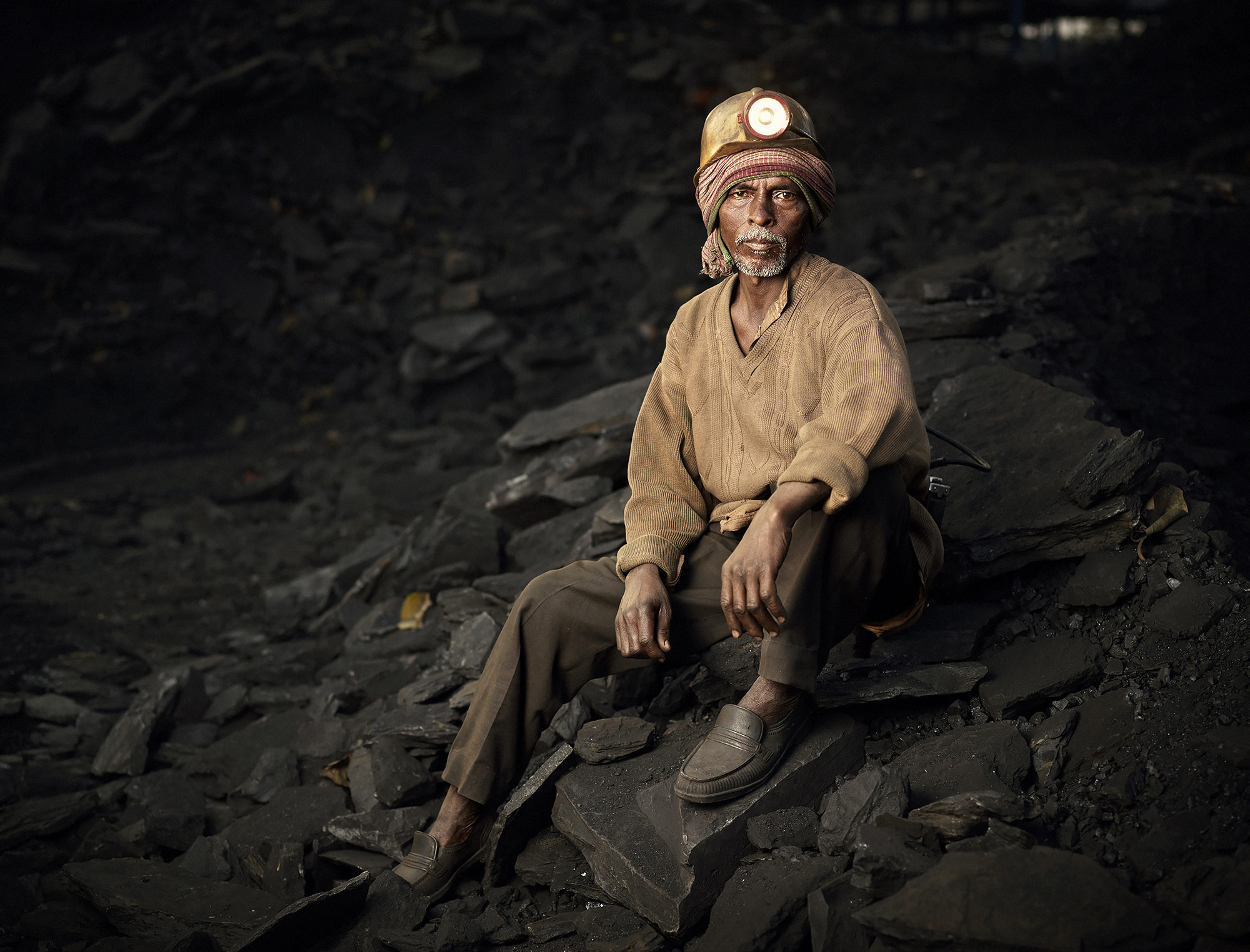 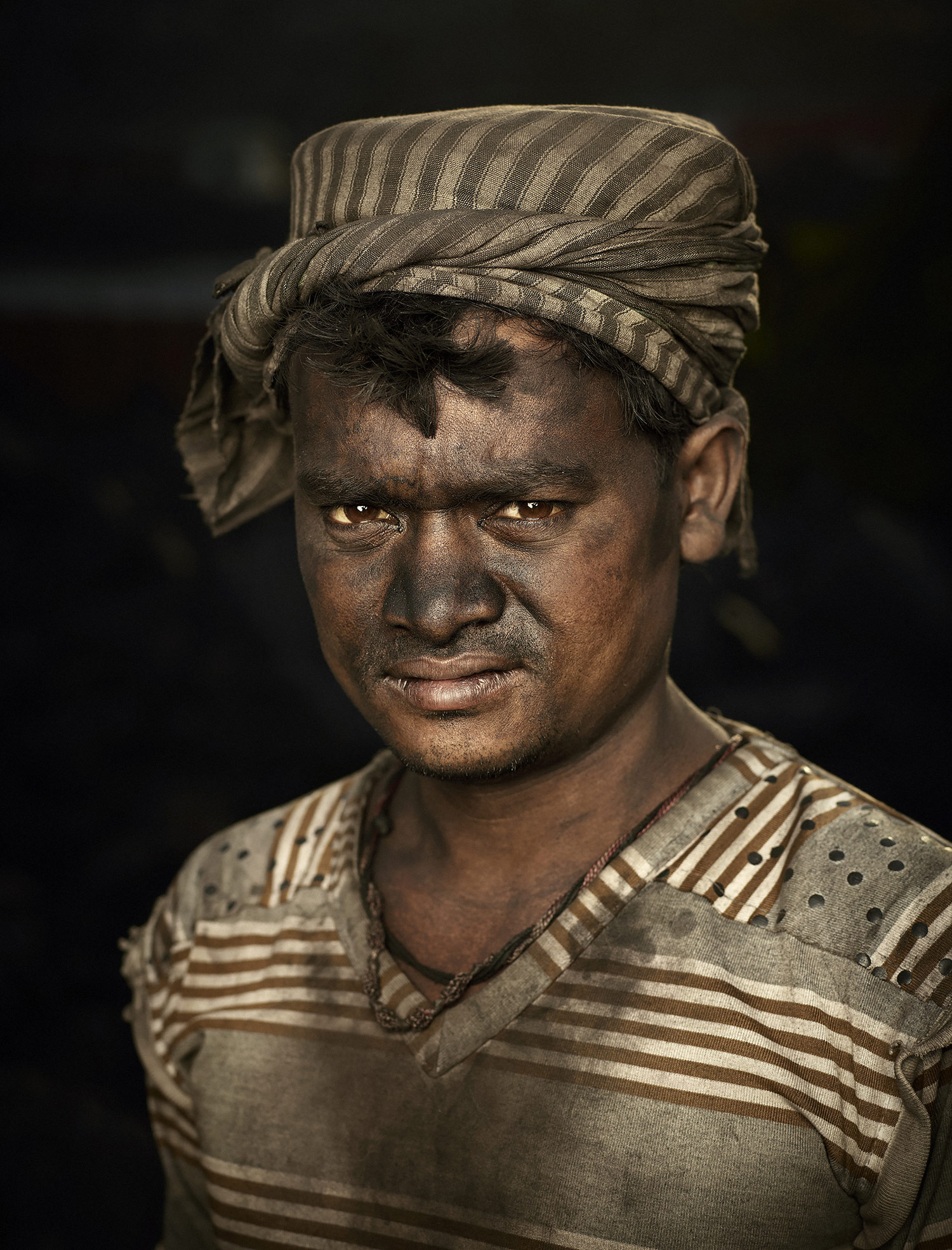 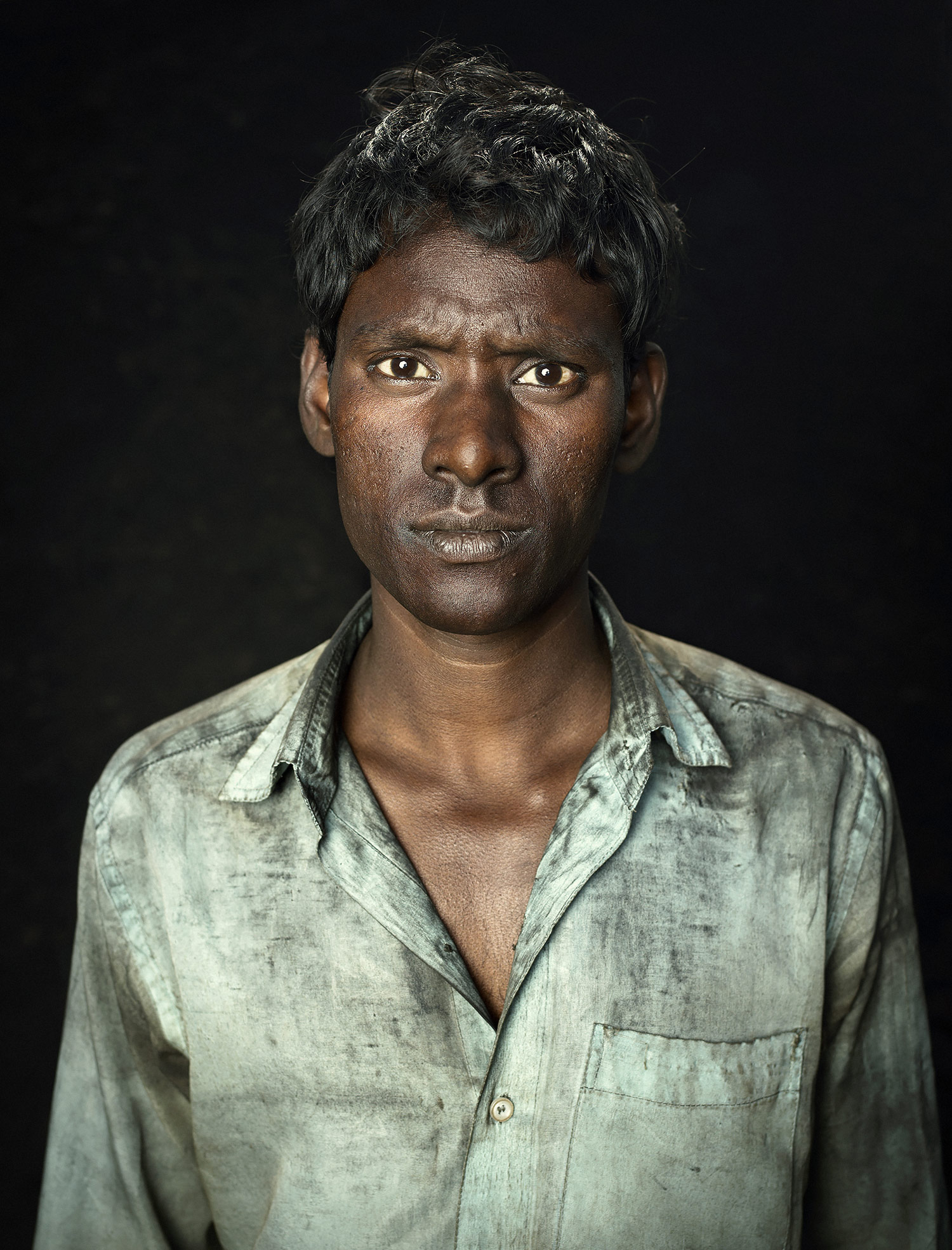