HOLLYWOOD STREET CHARACTERS
The dead-end of the American dream

Hollywood street characters is a series of portraits of the people working as characters on Hollywood Boulevard in LA. The street characters make a living by letting themselves being photographed together with the thousands of tourists who visit the Boulevard each day and pay them a tip to take a shot.→

Some of the street characters does a really good job acting as look-alikes and they actually look a lot like some of the big Hollywood stars while others just look like silly grownups in poor and dirty costumes. Most of the street characters have one thing in common though. They are – or once where – pursuing the American dream of becoming someone special and famous. And, it is this struggle mixed with the childish fantasy world I find interesting.

When I first visited the Hollywood Boulevard I was fascinated by the big contrast between the good look-alikes and the poor ones. I also noticed that the success of the street characters wasn’t about being the most perfect character – it also depended upon acting as the most hyped or popular character or maybe just having a fun and crazy attitude.

My idea was to give the viewer a glimpse of the person behind the mask and to show a more serious aspect of the character. Normally the street characters are pictured with a funny face in lively settings but instead I was aiming for the more personal expression of the real person behind the mask. In order to enhance this several of the portraits was also taken in the characters’ own home or neighborhood. 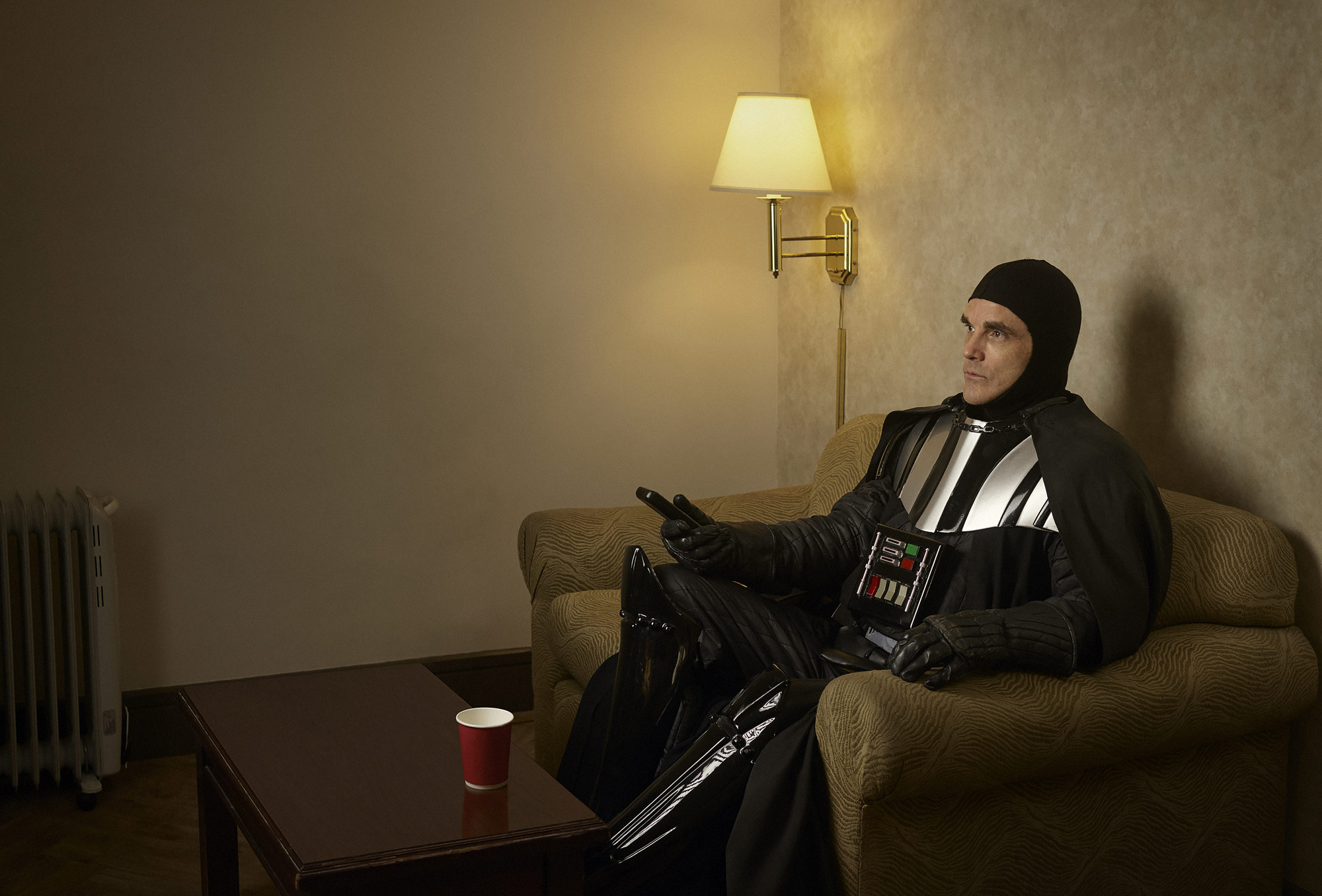 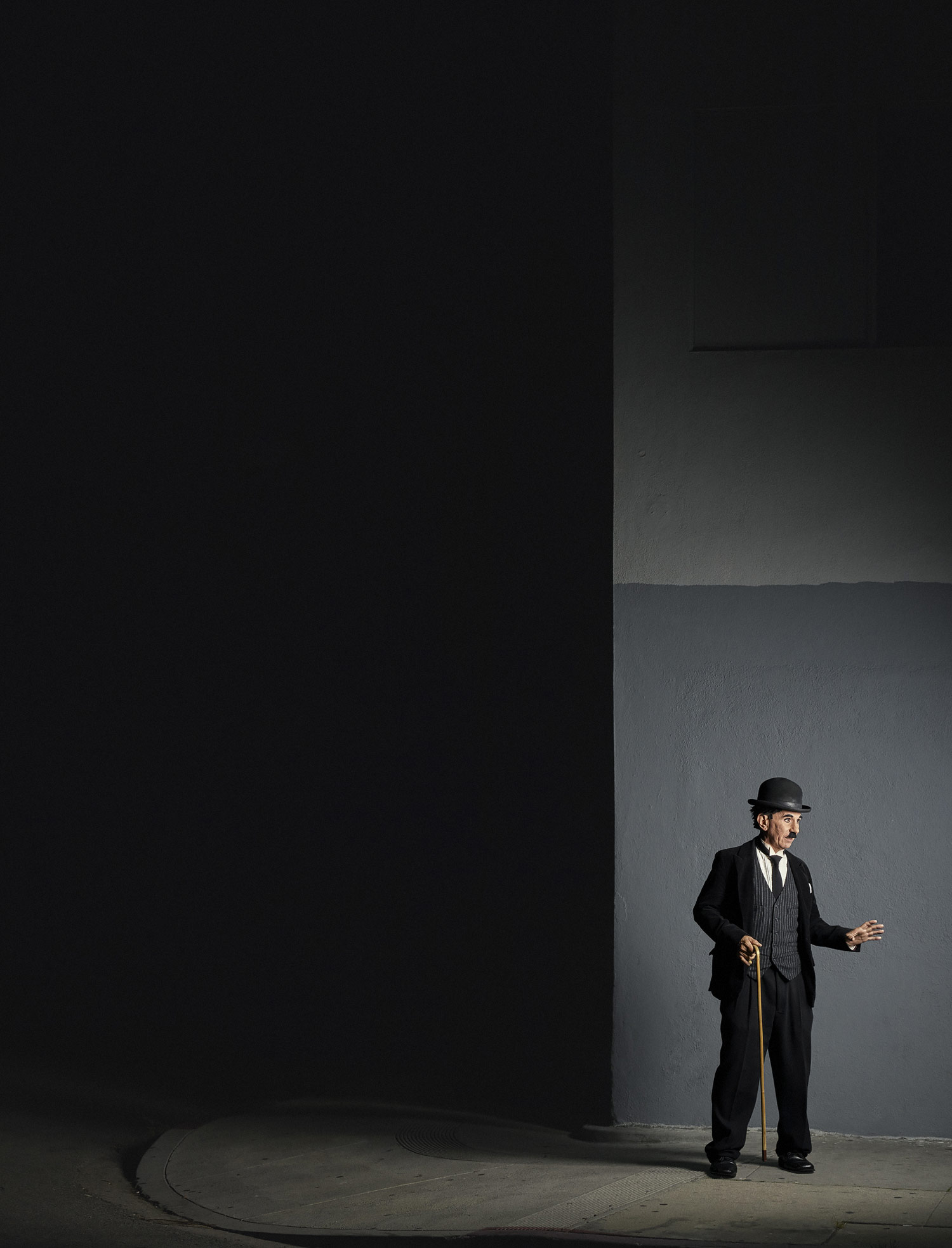 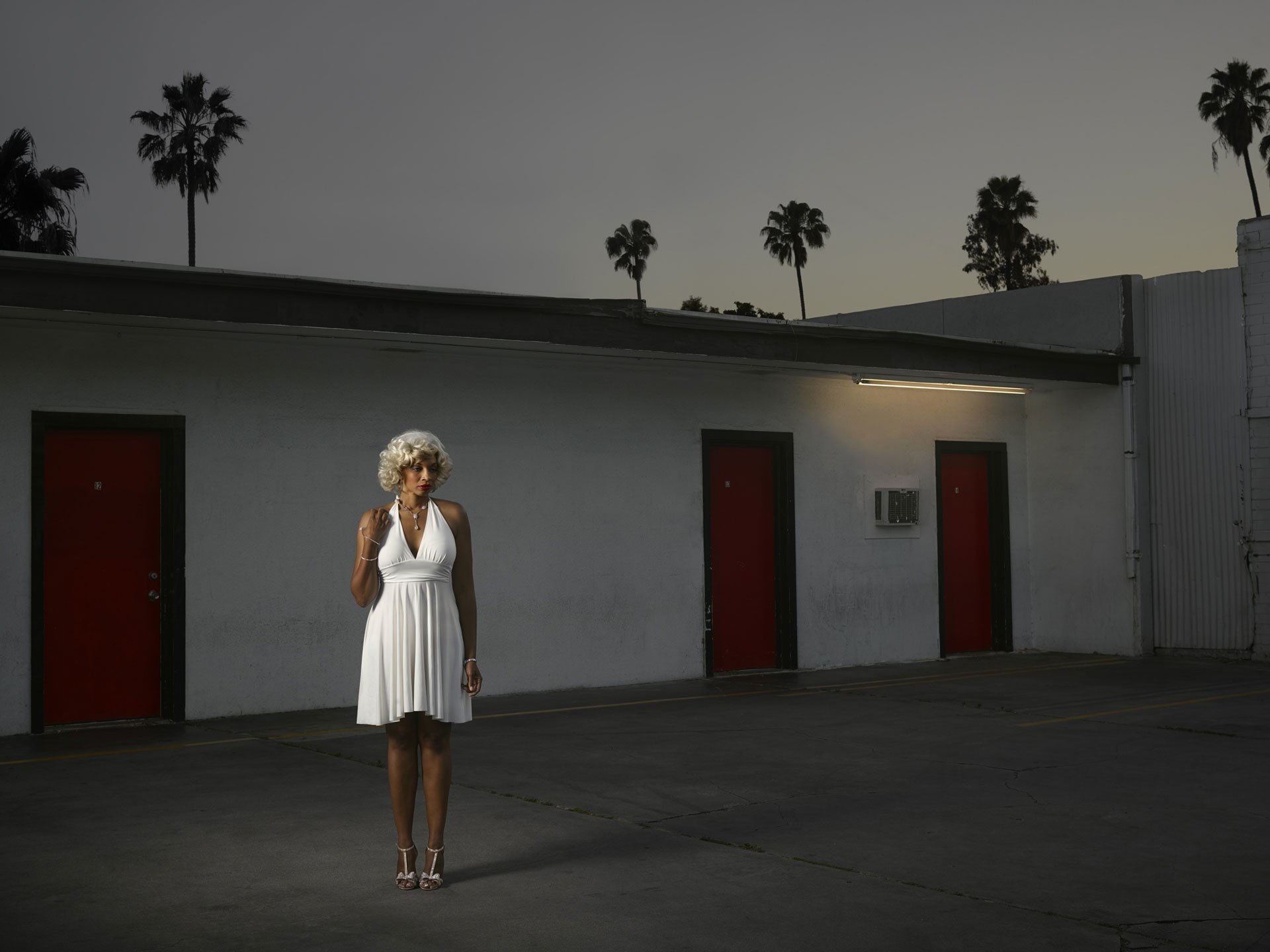 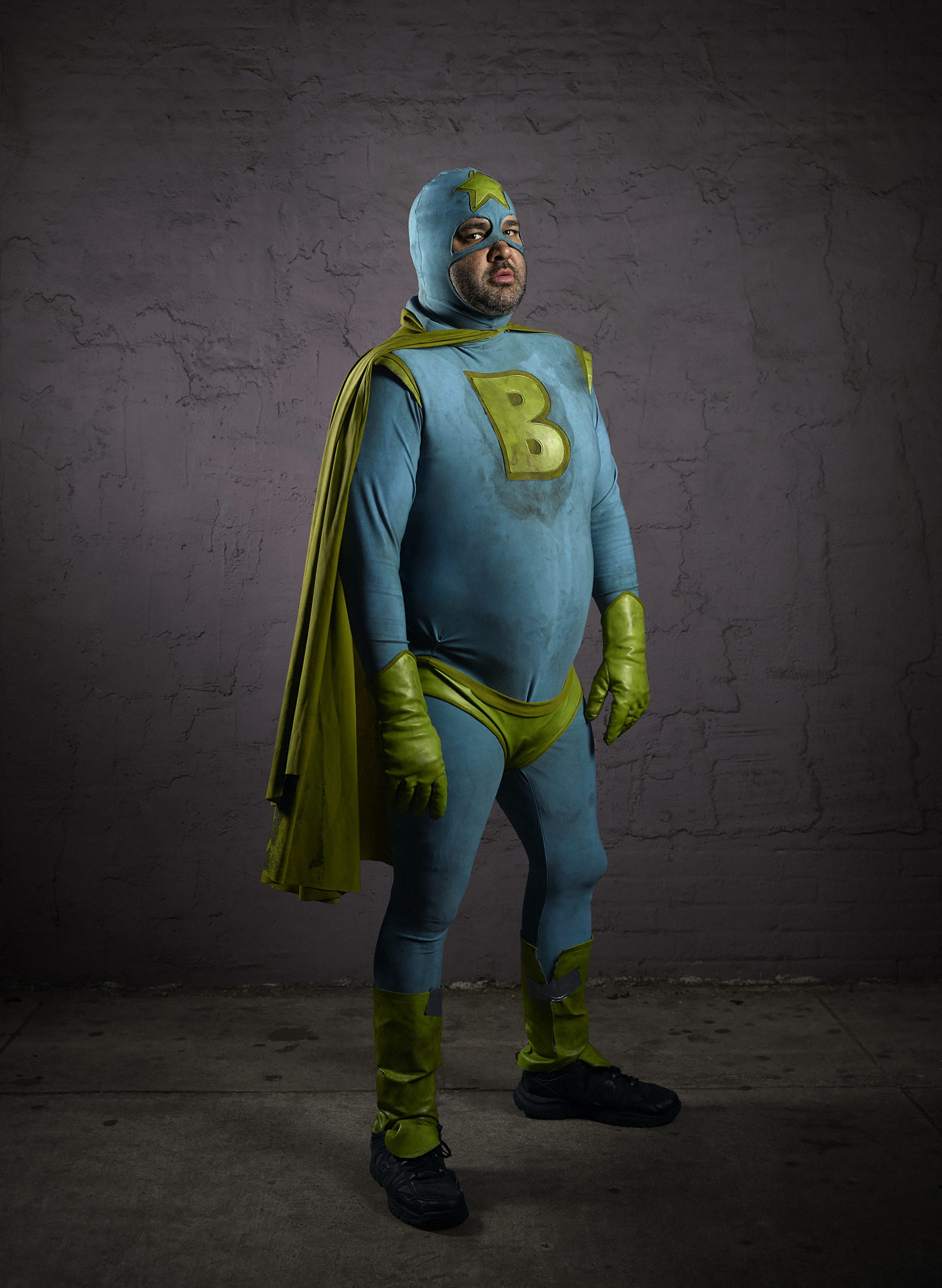 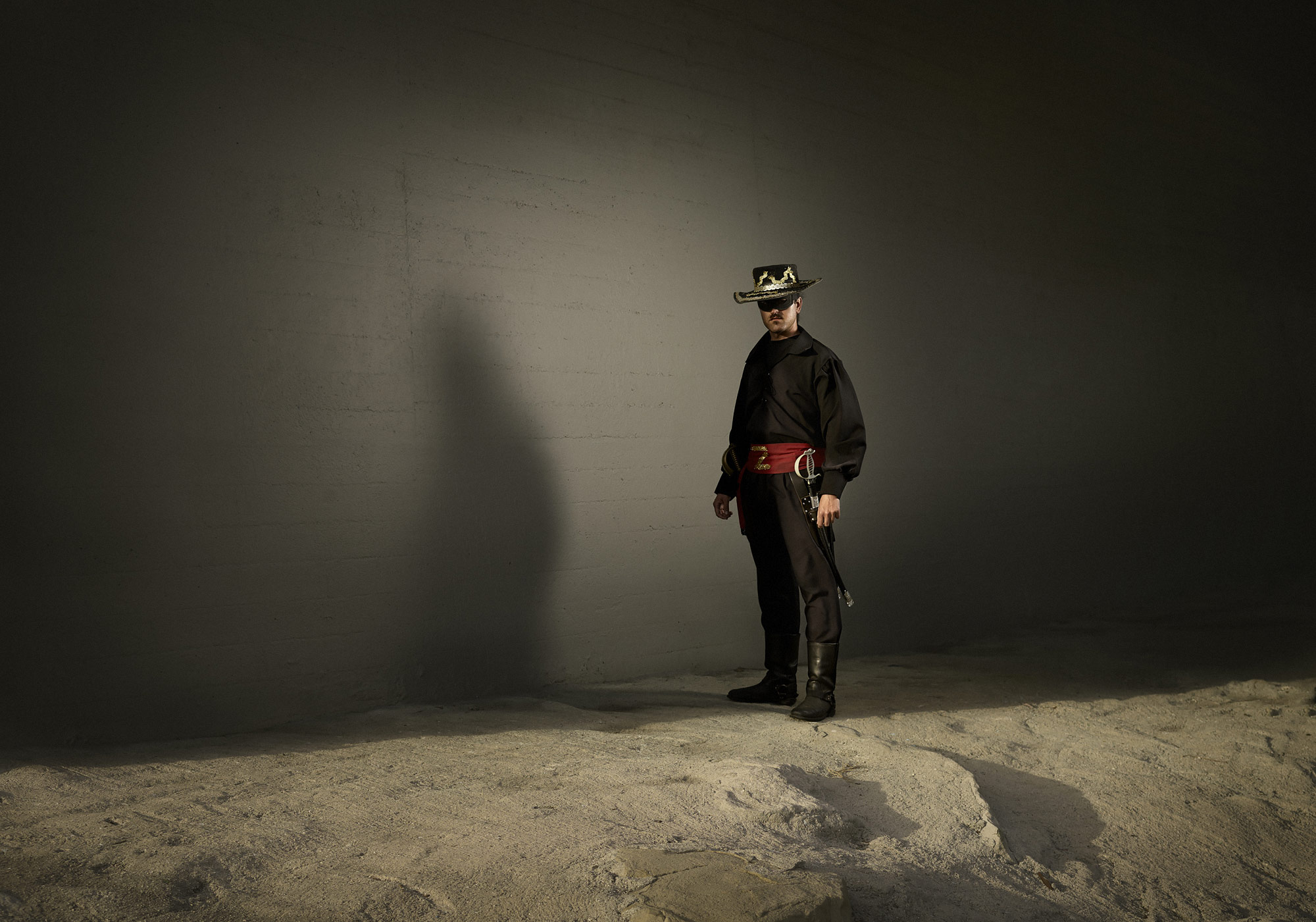 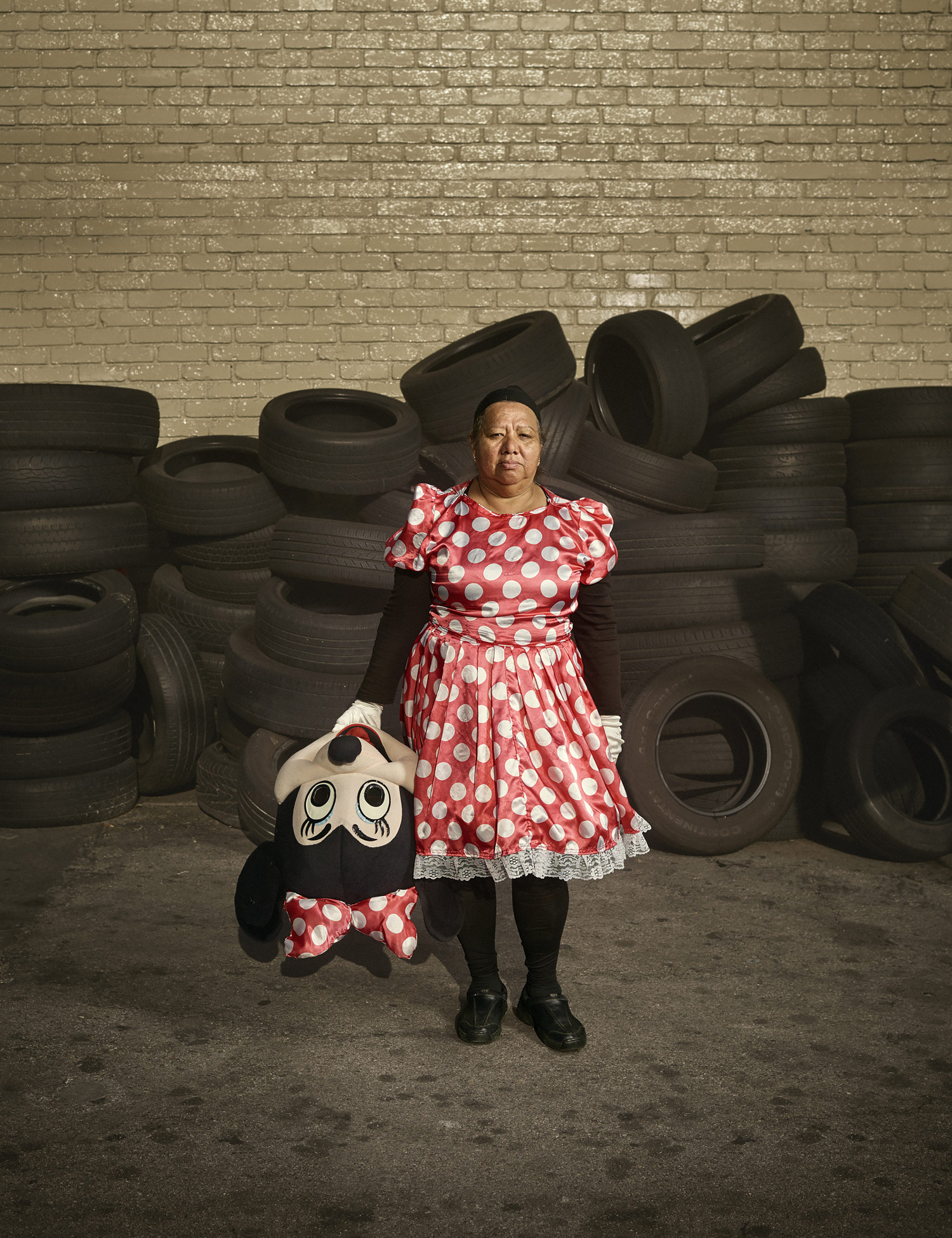