For centuries Chongqing’s Bang Bang men have carried the city’s’ weight on their shoulders. Now, there work is vanishing. So are they.

Boxes of sandals, tourist suitcases or groceries just arrived at the harbour. Everyday from sunrise to sunset porters in Chongqing, China, known as the bang bang men, help carry goods for anyone willing to pay. As day traders they hang out near the city’s many commercial spots waiting to hear the cry for ‘bang bang’ in the streets. Equipped with a bamboo pole or ’bangzi’, whose name inspired the popular nickname for the porters, they climb the steep hills and thousands of staircases to homes and businesses high above carrying up to 80 kilos on their shoulders. →

Chongqing one of the world’s largest municipality, with a population of about 30 million people, making it one of the most booming metropolises on earth. It is overwhelming in its structure. Buildings rising as high as 72 storages, pedestrian bridges connecting apartment buildings 40 metres above the ground and vertical public transportation. A multi-layered city where feet for centuries have been the most practically form of transportation of goods. Earlier, hundred of thousands made their living as Bang Bang men, but now only 10.000 estimated are left.→

Modern transportation, courier companies and bikes have cut into the day traders’ business, the influx of rural migrants, whom historically made a living as porters, are slowing, and the youth, better educated than ever before, declines to engage in this backbreaking, poorly paid job. For more than a thousand years the Bang Bang men have carried water and later on goods back and forth to the riverbanks of Chongqing. Now they are vanishing. Follow the footsteps of these ancient men conquering the steep and precipitous hills of the city hauling loads up and down for a few dollars a day. 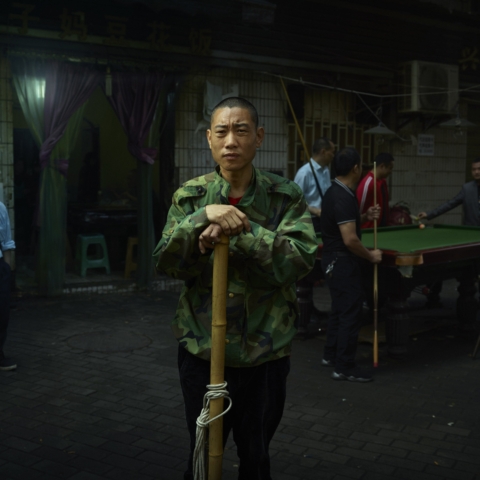 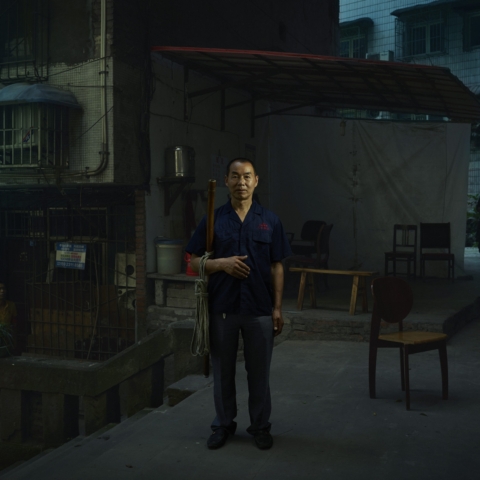 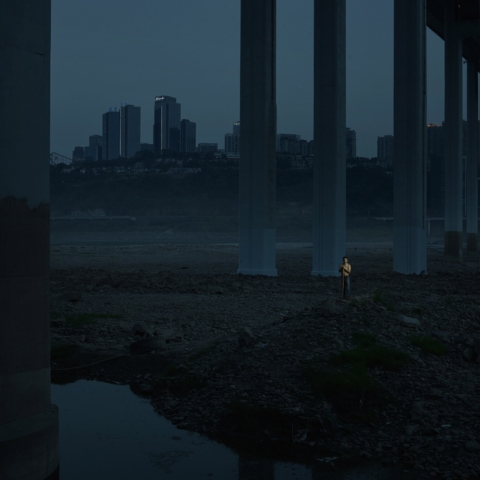 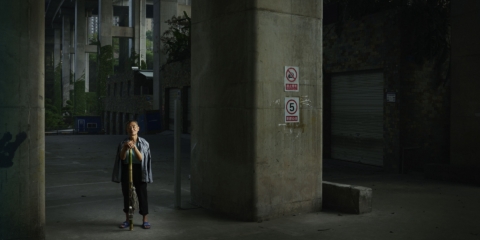 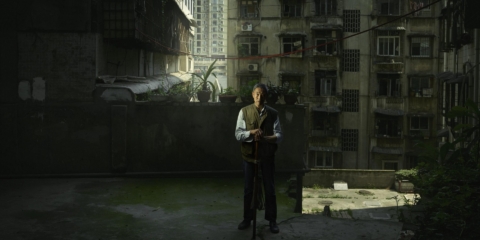 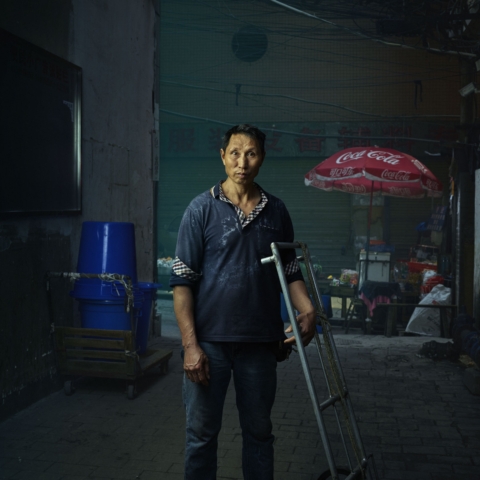