Survival of the fittest

Following the economic trail of a refugee crisis

In Kutapalong, also known as the world’s largest refugee settlement, both the Rohingya refugees and the Bangladeshi host community are struggling to survive. Before the influx the district was one of the poorest and most vulnerable in Bangladesh with poverty well above the national average. Adding an estimated one million refugees, western NGO workers, humanitarian aid and global focus, the society changed fundamentally – socially as well as economically. →

For the local tuk-tuk driver the influx actually brought prosperity. New coming refugees are easy to negotiate with, not knowing what to pay for services in their new country. But he is also reluctant in relation to always having to show ID at the army’s checkpoints. Proving that he righteously belongs outside the camp area. Inside the camp the previously poor Rohingya fixer made suddenly good money out of media looking for sources and gained a trusted position inside the camp’s informal hierarchy.→

Local businessmen saw new opportunities with so many western NGO workers searching for lunch in the rural campsite and a lot of new restaurants suddenly popped up. But not all win the lottery. Most of the refugees were still forced to sell shares of their food and hygiene donations on the black market in order to survive and the local Bangladeshi fishermen’s daily catch was rapidly decreasing because of the influx. A refugee crisis affects the entire society. Some make it, some don’t. But one thing is for sure – the lives of the people living together in the small piece of land known as Cox’s Bazar are changed forever. 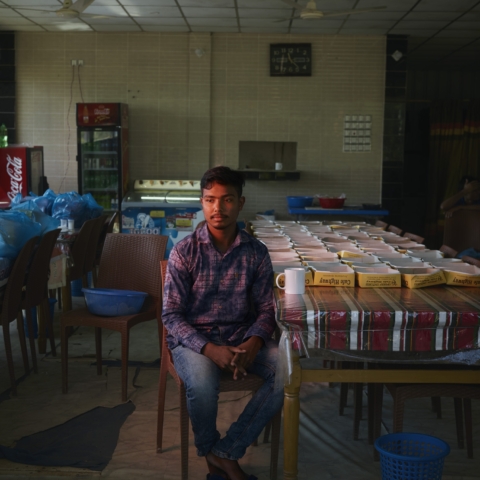 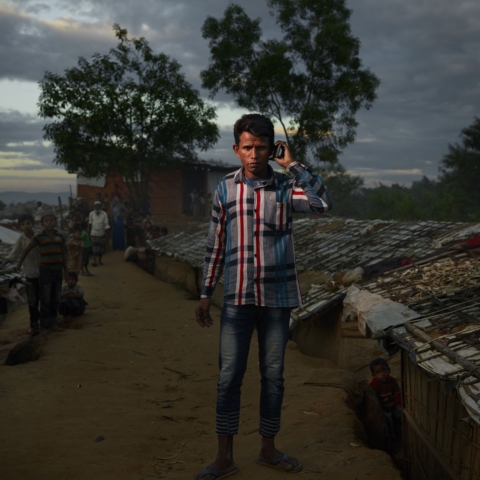 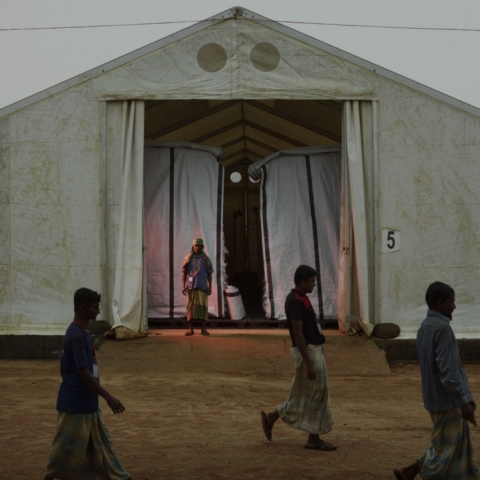 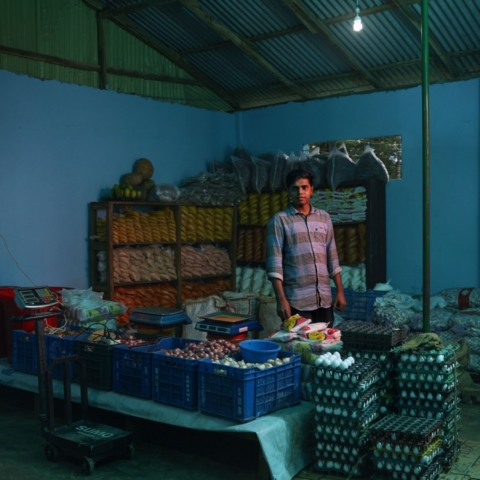 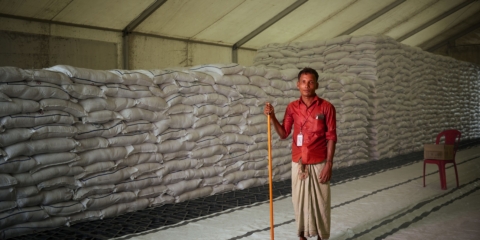 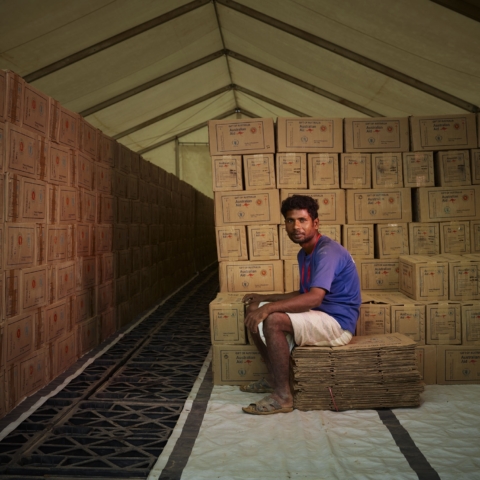